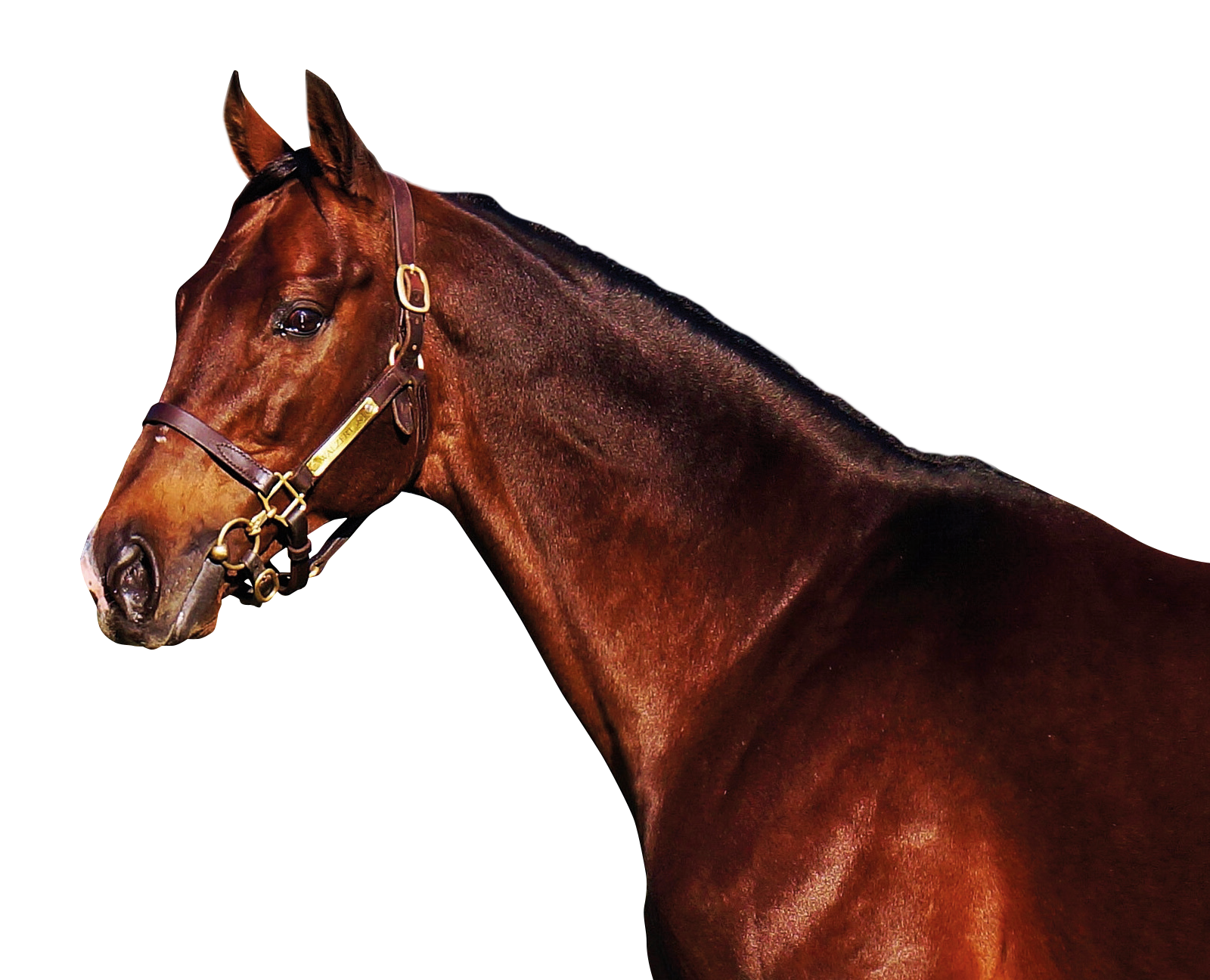 New NH Sire to GB in 2022. High-class stayer by Montjeu

BY A LEADING NH INFLUENCE IN MONTJEU

STANDING AT CHAPEL STUD ON BEHALF OF DAHLBURY

BRED ON THE SAME CROSS AS CAMELOT, FROM A GR.1 BLACK-TYPE FAMILY WITH A GERMAN CONNECTION

3rd Dam
PRUDENT GIRL, won 2 races at 3 years and placed 6 times;
dam of eight winners from 12 runners and 13 foals of racing age including-

“Walzertakt is a very interesting addition to the GB NH stallion ranks bred on the same cross as Camelot. Added to that he hails from a strong black-type family. I loved his foals, he doesn't produce chesnuts, and he has young horses with all the right trainers in France.”

HIGH-CLASS AND TOUGH STAYER IN FRANCE

“Walzertakt is a big, strong, good-looking horse, a very typical stamp of his sire Montjeu. For stamina and quality, you really don’t need to look any further.”