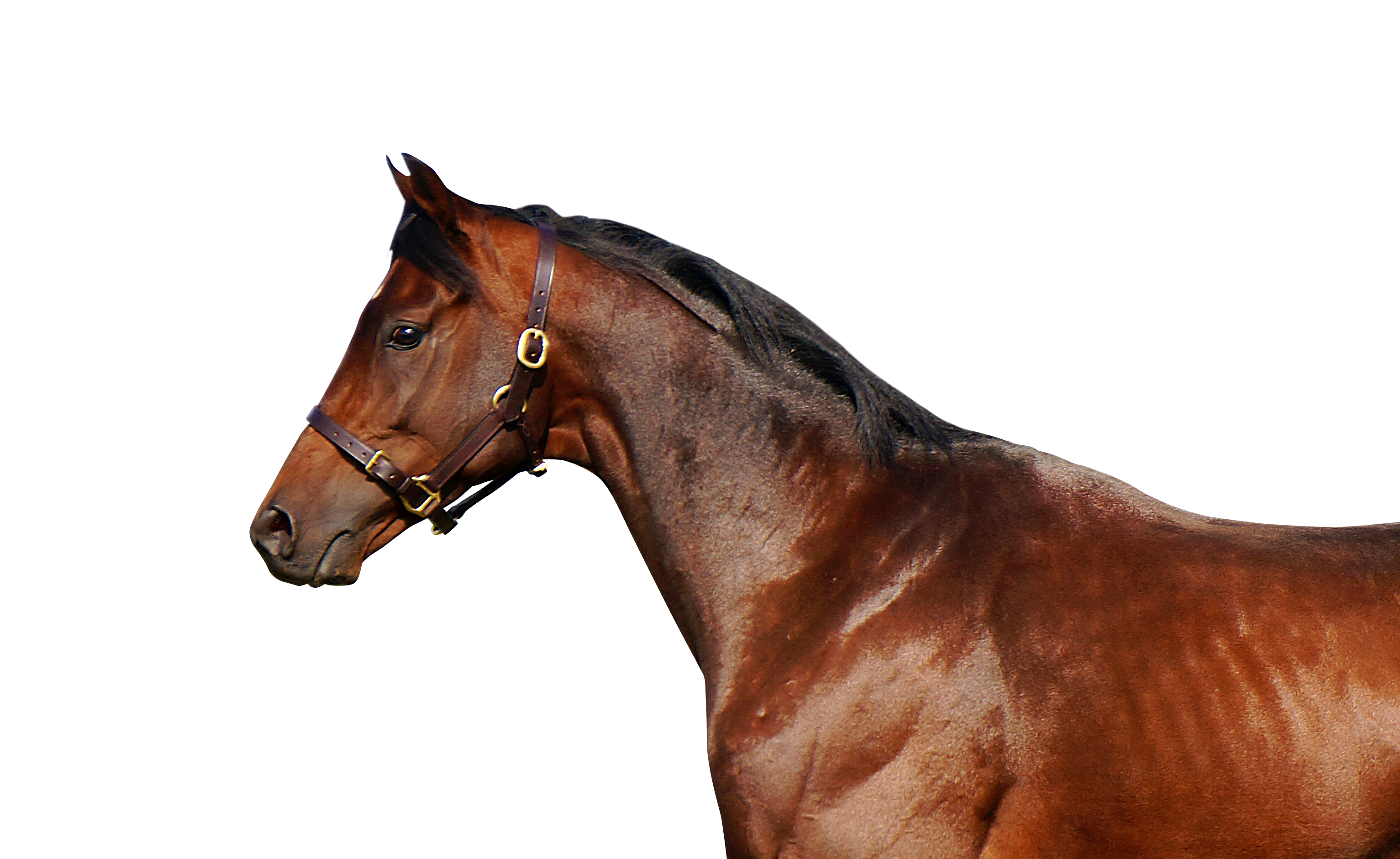 Won or placed in 8 Group/Stakes races, including victory in the Gr.2 York Stakes. Courage and a constitution second to none.

By Australia and a half-brother to 4 Stakes horses including Gr.1 winner Matterhorn and the dam of Ribchester, descending from the legendary Fall Aspen.

STANDING AT CHAPEL STUD ON BEHALF OF DAHLBURY

FROM THE FAMILY OF GR.1 WINNERS/SIRES ELNADIM, OCCUPANDISTE, MONDIALISTE, INTELLO. BY EXCITING YOUNG SIRE AUSTRALIA, A SON OF GALILEO OUT OF THE 7-TIME GR.1 WINNER OUIJI BOARD.

World Champion 3yo son of Galileo out of the 7-time Gr.1 winner Ouija Board.

Dam of 5 Stakes horses including Bangkok and Gr.1 winner Matterhorn, and the granddam of Champion miler Ribchester, descending from the legendary Fall Aspen.

“Bangkok has been a pleasure to train for the last four seasons. His class has enabled him to achieve results at a variety of distances and his courage and constitution are second to none. He has the ability, looks and temperament to be a top-class performer at stud.”

“He had a heart like a lion, and was a beautiful athlete with a wonderful pedigree, all great qualities for him to be a successful stallion.”